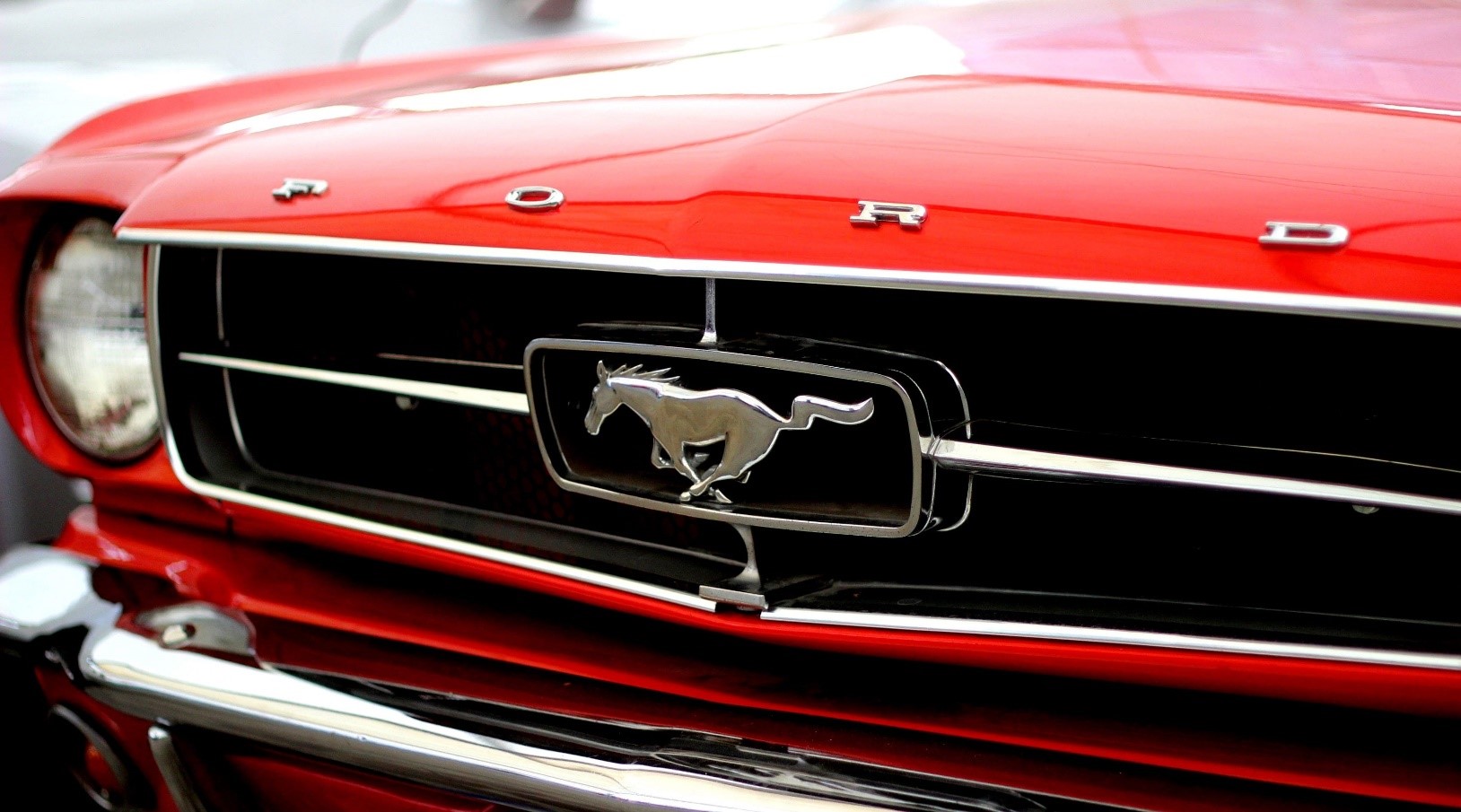 HomeThe Legend of the Ford Mustang

The Legend of the Ford Mustang

The legendary Ford Mustang: show-stealer of any Ford dealership. The legacy of the Mustang is profound. It pioneered the 'pony car' class of US muscle cars, and subsequently inspired competition like the Pontiac Firebird, Chevrolet Camaro, and the 2nd Gen Dodge Challenger. It's sparked imaginations, won races, and accepted awards, but where did it all begin?

Concept and history of the Ford Mustang

The original Ford Mustang I was created by the Fairlane Group, a collection of Ford managers spearheaded by Lee Iacocca, who was also behind the Ford Pinto. The Fairlane Group was responsible for tracking and developing the needs of the company, and the Ford Mustang - then called the T-5 Project - first arrived as a design option in summer 1962. Ford called the blueprint a "tentative bid to fill a vacuum between Go-Karts and the Corvette." Early production versions are often called 1964 1/2 models as, while they began production five months earlier than their official production year of 1965, they were advertised as 1965 models by Ford from the get go.

The story behind the name is still up for debate. The theory officially recognised by Ford states that executive stylist John Najjar was behind the name, as he was inspired by the design of the WW2 P-51 Mustang fighter jet.

Another theory posits that Robert J. Eggert - a market research manager - was known to breed Quarter Horses, a put forward the name after his wife gave him a book called The Mustangs for his birthday in 1960. According to Eggert, the name was an ongoing discussion between the designers and Henry Ford II. The design team originally wanted the name Cougar - and early prototypes have been seen with a Cougar grille emblem - while Ford II was fond of the name T-Bird II. Eggert went ahead and added the name Mustang to the focus group list, and it came out on top by a long shot.

The decision was made to go with Mustang, but Ford was unable to market the car in Germany, as the name was owned by German manufacturer Krupp, and Ford declined to purchase the rights - for about US$10,000 - until much later. Because of this, the Mustang was marketed in Germany under the name T-5 until 1978.

As the Mustang grew in popularity, it became a larger, bulkier vehicle with each passing generation until it returned to its initial size in 1974. It has since experienced many iterations of design. While it is true that other pony cars have been revived, the Ford Mustang is the only car that can boast constant production throughout five consecutive decades of improvement and review.

The Mustang's first competitive circuit was in drag racing, where both private and sponsored teams raced Mustangs running on 7-litre V8s. The Mustang also found success in road racing in its first production year winning five out of six Sports Car Club of America divisions.

In 2010 the Mustang was put forward for full-time NASCAR racing, starting in the 2011 season, though NASCAR Mustangs are not based on production models and only superficially resemble the variants that Ford sells. Mustangs have continued to prove popular in NASCAR throughout the last decade.

Outside of racing, the Mustang has picked up several awards - such as Motor Trend Car of the Year in 1974 and 1994 - but most famously awarded the Tiffany Gold Medal for excellence in American design - the first car to ever do so.

Sales of the Ford Mustang in Australia have skyrocketed in recent years, and it's no wonder - it just keeps getting better. The newest generation of Mustang is the first to have right-hand drive, but both new and recently used Mustangs are available for Australians not wanting to import an LHD model. Amongst all the cars for sale Sydney has to offer, why not a Mustang?

Enquire TodayFor more information please fill in the form below: